Millions of Australian sheep have been spared live export since 2002

Over nearly two decades, together we’ve helped protect millions of animals from the horrors of live export.

In 2002, just before supporters like you enabled us to start in-depth investigative and campaigning work on live export, Australia exported more than 6 million sheep. A shocking figure, and a horrible one. But last year, that number was reduced to 760,918. An 87% drop. Collectively, that means millions and millions of animals have been spared from live export over nearly two decades.

Without our supporters taking action and funding our investigations and initiatives, live export companies could still be sending 6 million sheep — and potentially many more — to endure stressful shipboard journeys and terrifying deaths every single year.

Of course, 760,918 is still too many. One is too many. So: the effort continues. With your ongoing support, we'll continue doing everything we can to protect animals from this terrible trade. 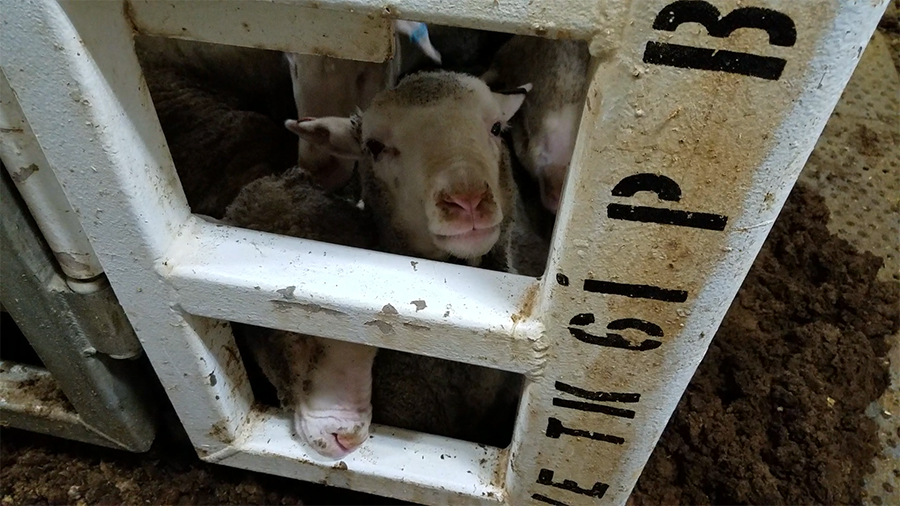 The terrible suffering of sheep onboard the Awassi Express prompted a global outcry with caring people the world over calling for an end to live export.

Our Animals International team in Europe has been relentlessly working every angle to shield animals from live export, wherever they are from. Here are just some of the significant achievements our supporters have helped us achieve recently:

Thanks to Animals Australia supporters, from Australia to New Zealand to Brazil to South Africa and to dozens of countries throughout Europe — there is now a powerful, international collaboration of groups and individuals working together to save animals from this ruthless business. Twenty years ago, collaboration and cooperation of this scale didn't exist. And together we've helped build it. 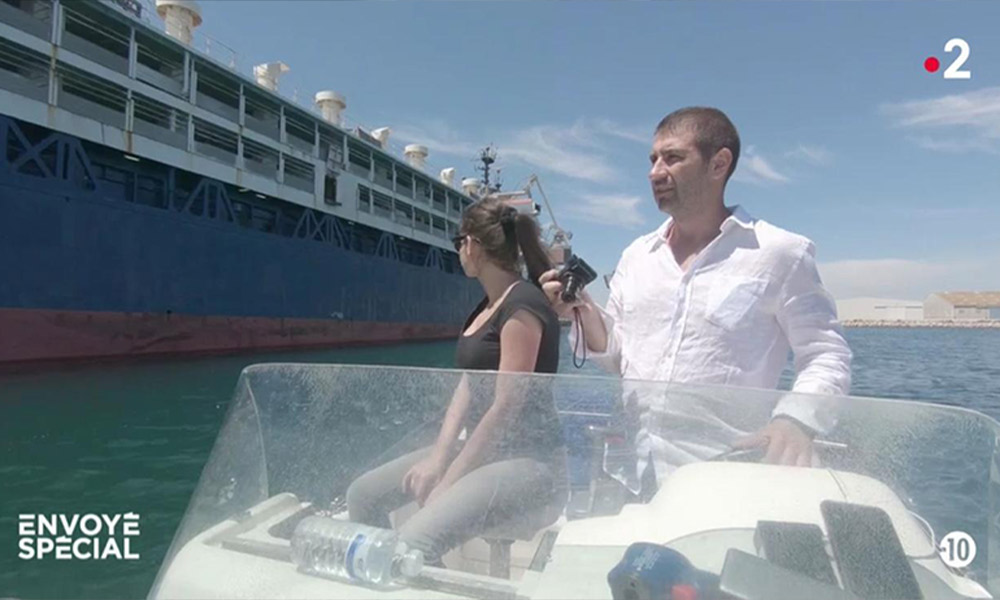 8 farmed animal rescue stories that will warm your heart

How the dairy industry takes advantage of a live export loophole…

What's it like on board a live export ship?