As the most devastating fires in history tore through much of country during the 2019-2020 black summer, many Australians were confronted for the first time with the realisation that the climate crisis is not something that will happen 'one day' — but that it is happening right now.

With an estimated three billion wild animals killed in the black summer bushfires, and irreparable damage caused to delicate ecosystems and waterways, the pain caused to people, farmed animals, wildlife and pets alike makes tragically clear the suffering that the impacts of global warming can cause. But there are many ways that a changing climate poses a threat not just to the wellbeing of animals, but to the very existence of entire species.

Here are some of the ways that the climate crisis is already impacting animals: 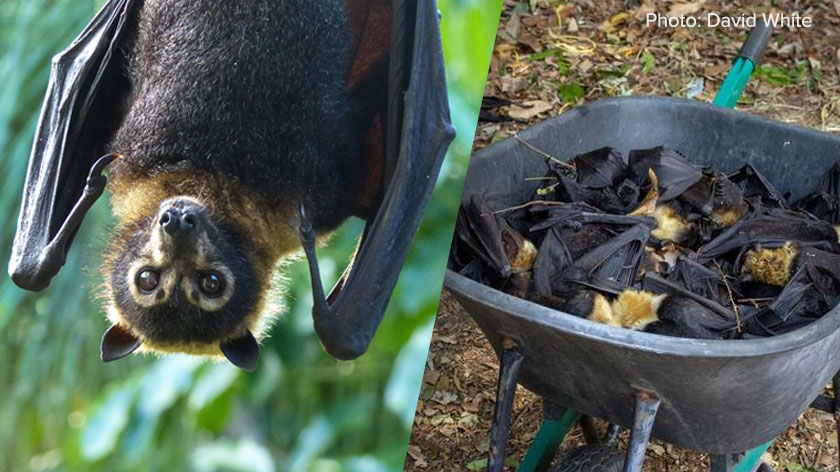 Extreme heat fuelled by climate change can cause mass animal deaths.  23,000 endangered spectacled flying foxes died in just two days in 2018 as a result of a heat wave. This represented a staggering one third of the entire population of these precious animals, with the vast majority of deaths being mums and their pups. 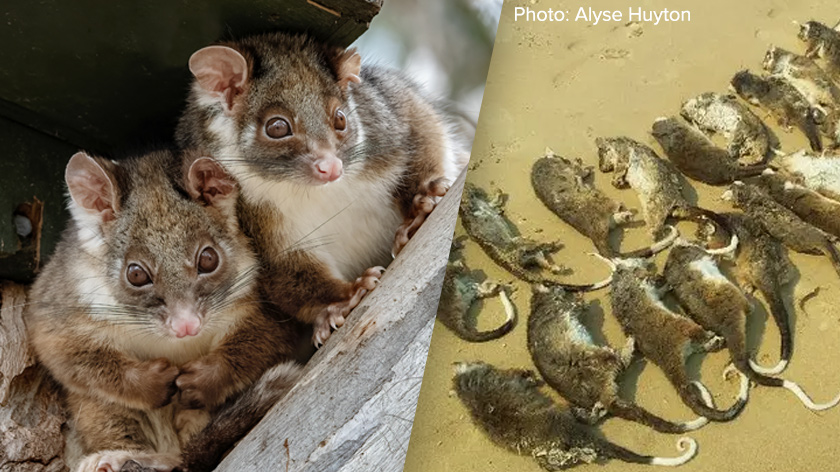 It is increasingly common for animals in some parts of Australia to become so desperately thirsty in prolonged extreme heat that they drink sea water. In early 2019, 127 ringtail possums were found dead after drinking sea water in the Mornington Peninsula. 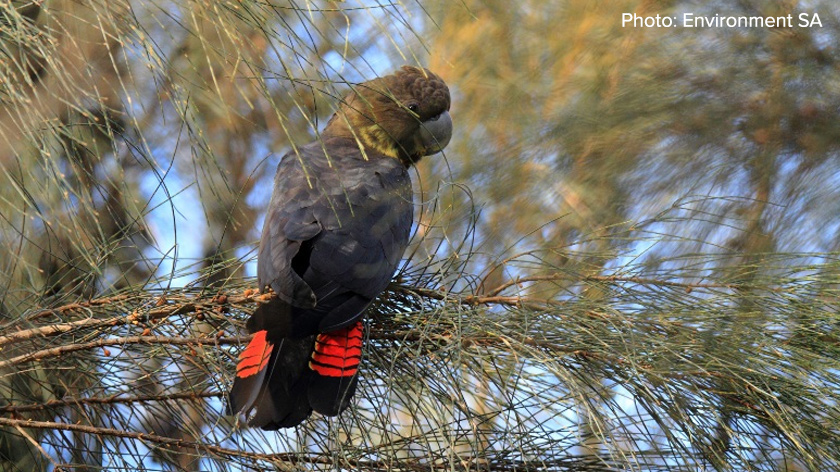 Even if animals survive an extreme weather event, their habitat might be too decimated to recover, such as the glossy black cockatoo which lost an estimated 75% of its habitat in the 2019/20 bushfires. 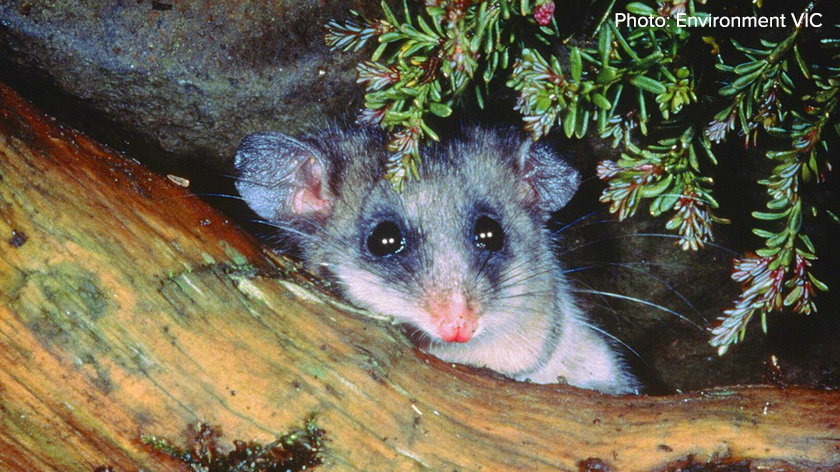 Changing temperatures as a result of climate change can alter habitat ranges, breeding patterns and food sources, putting species — such as the mountain pygmy-possum which is facing thinner snow conditions and dwindling food sources — at risk. 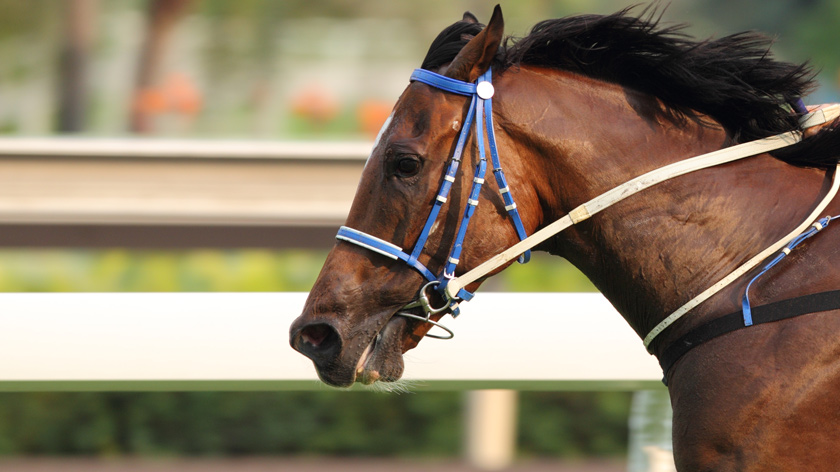 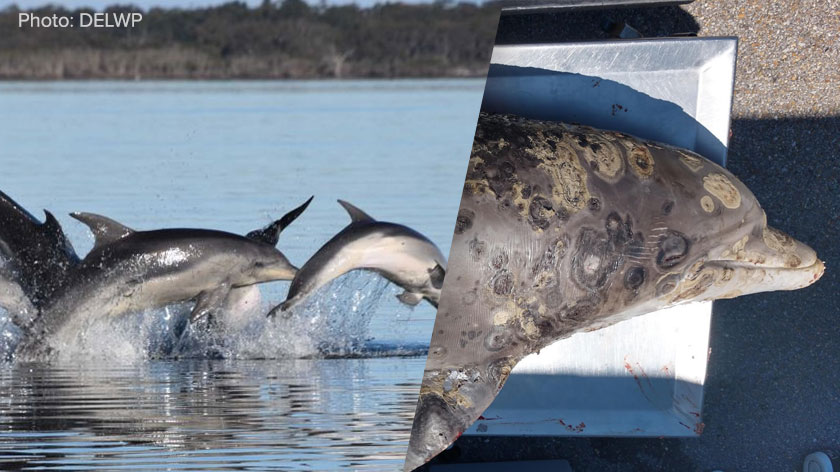 Extreme weather conditions caused by climate change have lead to surprising ongoing impacts on species like dolphins. A newly-described disease called Fresh Water Skin Disease caused by a change in water salinity of dolphin habitats caused by extreme weather events has already lead to the suffering and death of some of Australia's rarest dolphins. 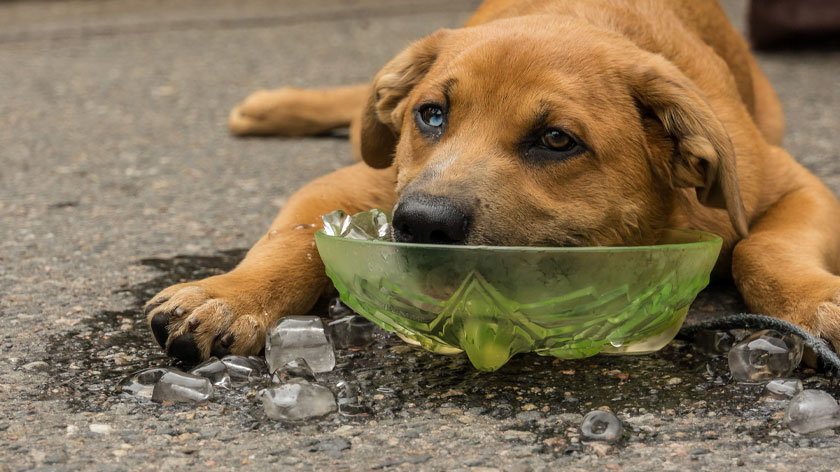 Companion animals can be both directly and indirectly affected by rising temperatures. Like us, heatwaves can be not just uncomfortable for our four-legged best friends but they can be dangerous, especially for animals without access to proper shade or ventilation, and those who are sick or old. Certain breeds are also especially susceptible to heat. Parasites including heartworm may pose risk to more pets as hotter and more humid conditions lead to the spread of mosquitoes, flies, lice, ticks and mites. 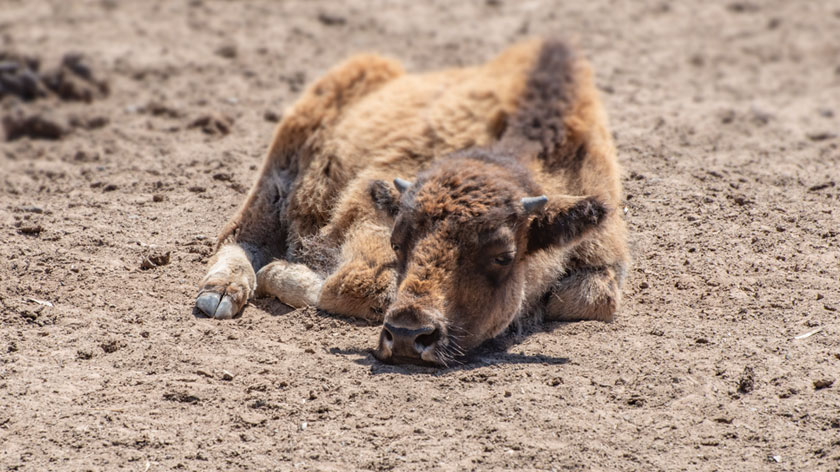 Extreme weather events including drought, floods and fires are becoming more severe and frequent due to climate change. In 2019, up to 600,000 cattle died in the Queensland floods and during the recent black summer bushfires it is estimated that up to 100,000 sheep and cattle died across Australia.

There are still no requirements to provide full shelter to farmed animals in paddocks or in saleyards, and with more extreme weather events predicted this will leave millions of animals even more susceptible to temperature extremes.

Animals already enduring the daily suffering of factory farms are considered to be at a higher risk during heat wave events as their fast growth rates make them more susceptible to heat stress — and of course, the fact that they are closely confined indoors puts them at additional risk of failed ventilation systems. In 2015 a heatwave led to the suffering and death of 500 pigs confined to a NSW factory farm after a ventilation system failed. 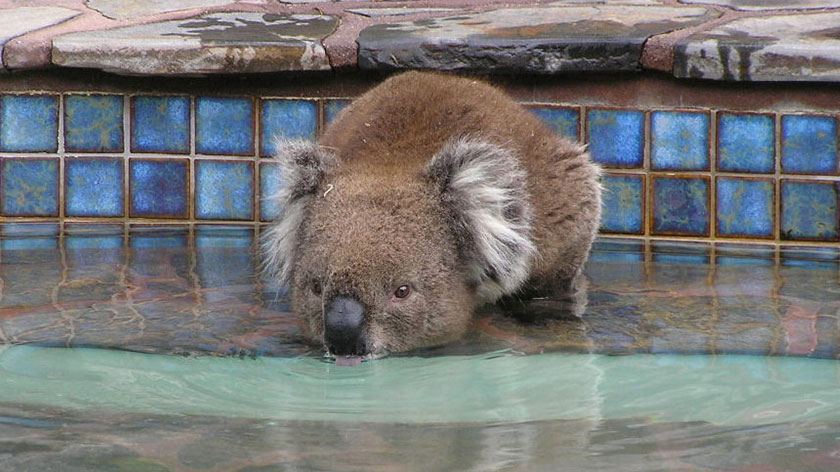 Australia is already a global leader in wildlife extinctions — and holds the grim record of being the first country to oversee a known mammalian extinction as a result of climate change: the Bramble Cay melomys. A recent report has revealed that koalas are facing extinction in New South Wales by 2050 due in part to climate change.

The ongoing climate crisis is expected to increase the risk of further extinctions.

Special thanks to Veterinarians for Climate Action
for the information provided above.

The United Nations (UN) has singled out animal agriculture as ‘one of the most significant contributors to today’s most serious environmental problems’, including global warming, loss of fresh water and rainforest destruction.

Raising animals for food is a major contributor to global warming — with the methane produced by cows and sheep a whopping 25 times more potent than carbon dioxide. That means we can drive cleaner cars and switch to renewable energy, but unless we reduce our appetite for meat and dairy, experts are warning that the climate crisis will continue to worsen. Cutting out or cutting back on animal products like meat and dairy can slash your food’s greenhouse gas emissions by as much as half.

Order your free Veg Starter Kit today and discover how you can help combat the climate crisis simply by eating delicious, plant-based meals.

Beef, dairy and fishing industries are leading causes of extinction

Koalas are being bulldozed for quarries & cattle farms

Must-see food and nature documentaries you can stream right now

Salmon farms are emptying our oceans to feed their fish